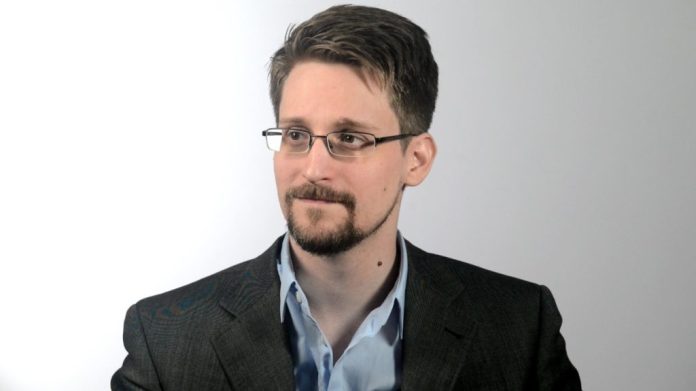 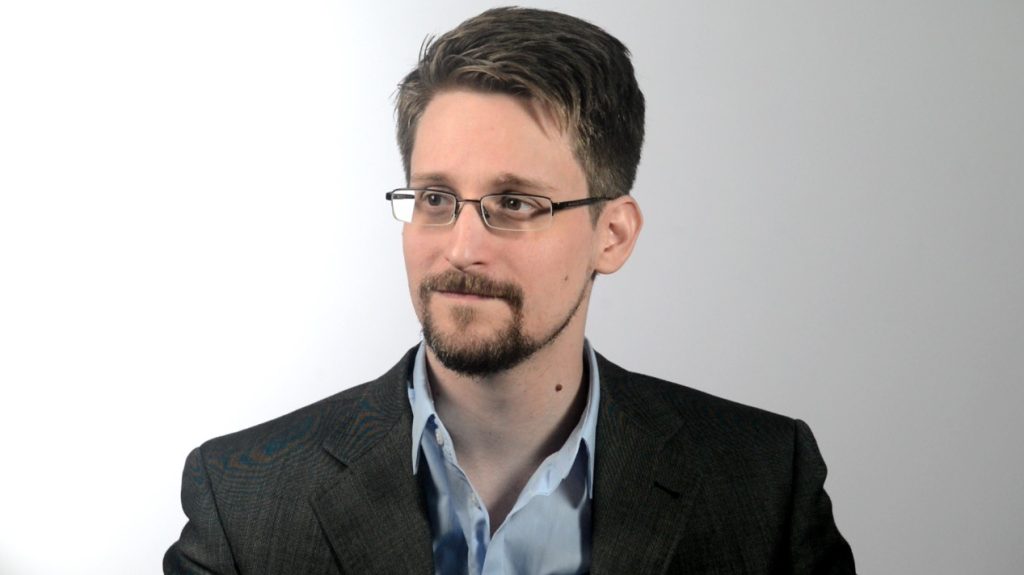 Integrity whistleblower Edward Snowden, former subcontractor of the American National Security Agency (NSA), defended his decision to accept Russian citizenship on Monday, despite criticism, DPA and Reuters report, Agerpres reads. Last week, Snowden was sworn in as a citizen of the Russian Federation and received a Russian passport, according to his lawyer Anatoli Kucerena. „I […]

Earthquakes in Turkey. 21 Romanian citizens repatriated, 5 more to be brought back today

President Iohannis is participating, on Thursday and Friday, in special meeting of the European Council