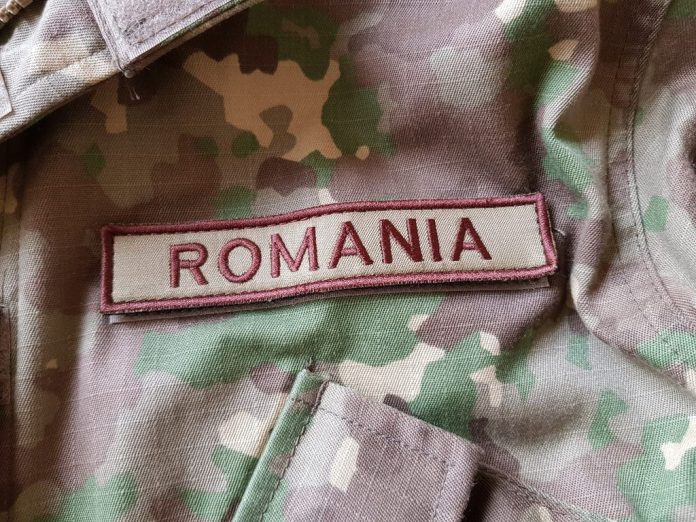 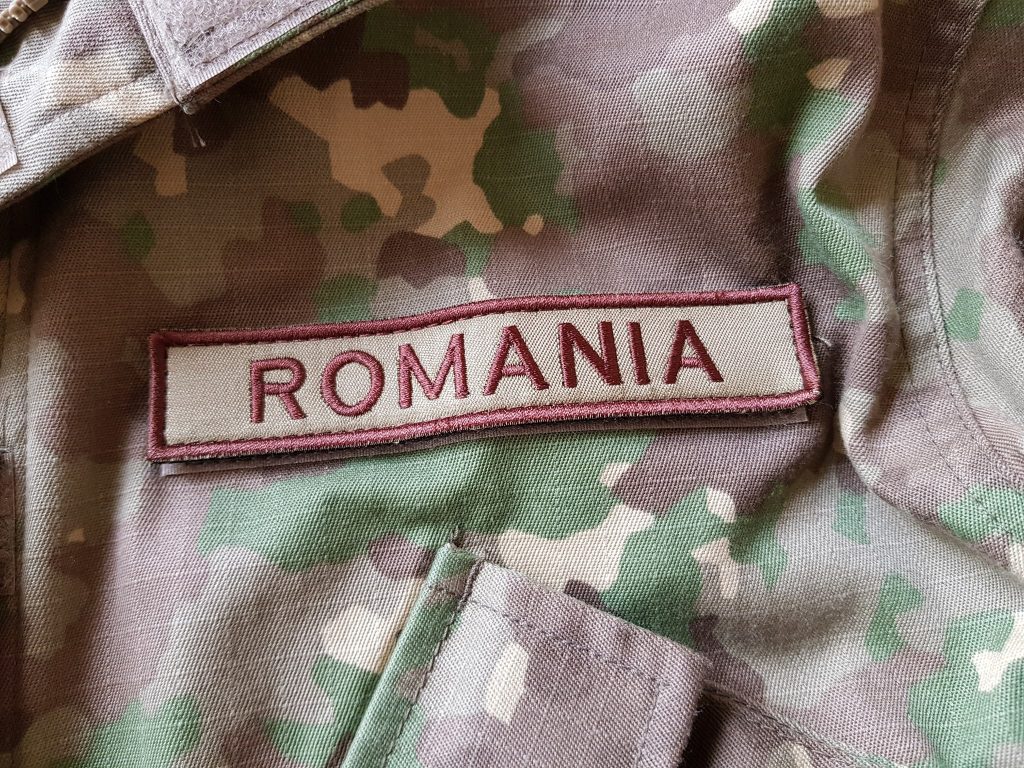 The Minister of Defense, Angel Tilvar, and the Chief of the Defense Staff, General Daniel Petrescu, discussed on Wednesday, via video conference, with the command teams of the structures deployed in external missions in Bosnia and Herzegovina, Kosovo and Poland, Agerpres reports. More than 500 Romanian soldiers are currently in foreign missions and operations under […]

Earthquakes in Turkey. 21 Romanian citizens repatriated, 5 more to be brought back today

President Iohannis is participating, on Thursday and Friday, in special meeting of the European Council